After not being able to travel for two years, the demand has been crazy. For those traveling internationally, and applying for their passports, this could mean longer processing times for your passport application. The current processing times for routine service now takes 8-11 weeks. While the processing times for expedited services is 5-7 weeks. Even worse, this time doesn’t include mailing; which could take up to 2 weeks from the day you apply until your application is “In Process”.

So, imagine planning your family’s vacation months in advance. Then requesting expedited services for your children’s passport, just to be on the safe side, and it exceed even the time frame mentioned… What do you do?

Well according to Courtney at Travel With Court… Here’s what she had to do:

“In order to receive an appointment at the agency your international travel must be within 14 days. Since we were headed to Jamaica on July 4, 2022. On June 16th, I started calling the national passport center. They kept telling me “we have no appointments.” I found a support group on Facebook that advised to contact my senator. On June 17th, I emailed Tim Scott’s (SC) office, letting him know I applied for expedited processing and shipping of my passport but still haven’t received it. I received an email back that same day requesting a privacy release form be signed. That form allowed for someone to communicate with the passport agency on my behalf. The office was very helpful. I allowed them a full week of communication before I started calling again.

I found my locator number on the applications which indicated they were processing at the New Orleans facility. I then called the number that I found in the Facebook support group (US Passport and Visa Services). I still couldn’t get anyone to answer. So, I called the National Passport line. After not allowing them to disconnect before securing an appointment, I was able to get one at the same facility my passports were processing (lucky me I guess). On Monday June 27th, I started calling the New Orleans facility non stop at 7:58 am. I didn’t receive an answer until 11:12 am. I explained exactly what I wanted them to do. Although, I was willing to fly non stop to New Orleans, I DIDN’T WANT TO! However, after about 20 minutes of back and forth and being placed on hold, the representative was able to process and approve my children’s passport. Today, Tuesday June 28th 2022, the passports are in my hand!”

Whew, that was a lot. My words of advice, go apply NOW if you don’t have one. That way you’ll be ready for Courtney’s Girls’ Trip; the Jamaica Takeover ’23!

I remember when this same issue happened to us in 2019. Instead of being processed at the New Orleans agency, my children’s passports were being processed at the Charleston Passport Center; who unfortunately for me, doesn’t take appointments. I went as far as reaching out to finding someone who worked at the facility via Facebook and Indeed. I contacted them, as well as aide who worked for the senator. The children received their passports literally within days of our trip. It reminds how far a mother will go for their children. There’s truly no length; even when it comes to their passports being processed. 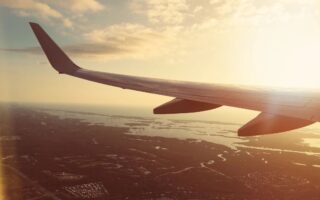 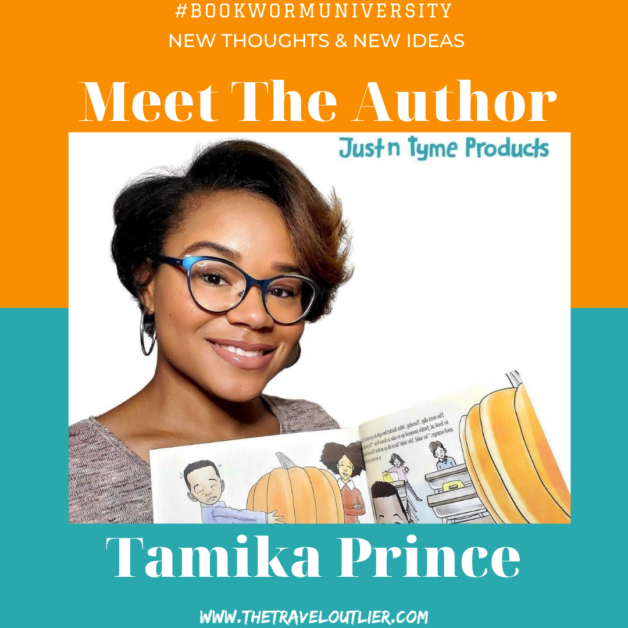