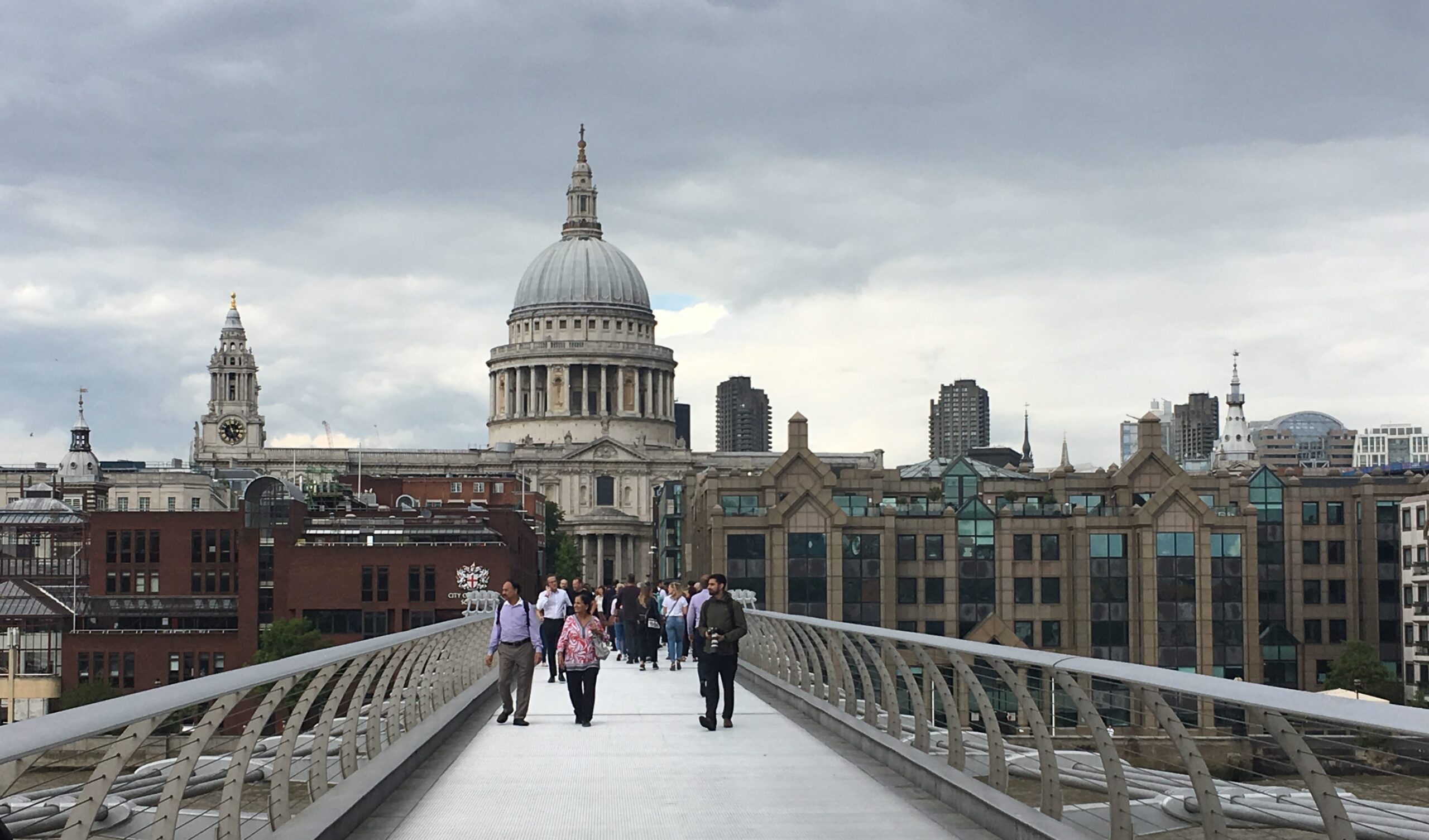 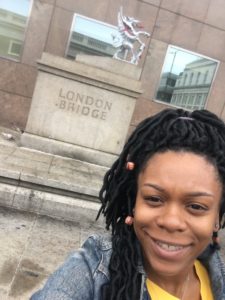 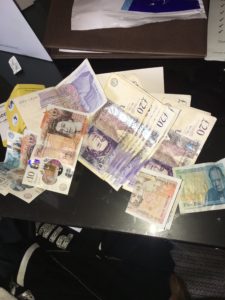 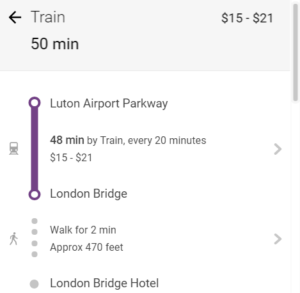 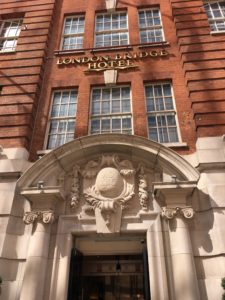 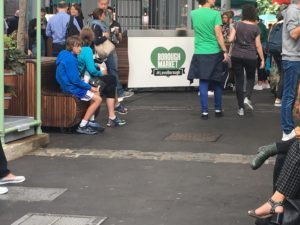 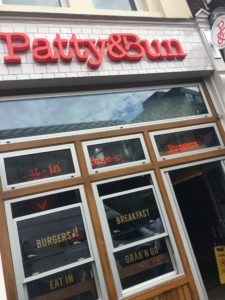 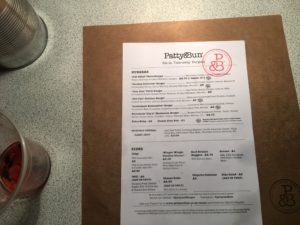 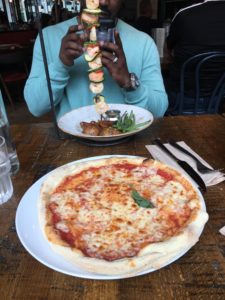 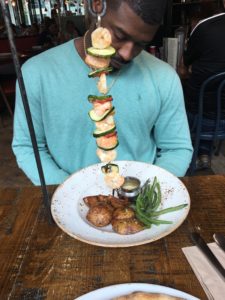 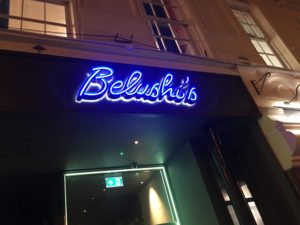 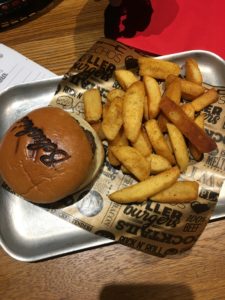 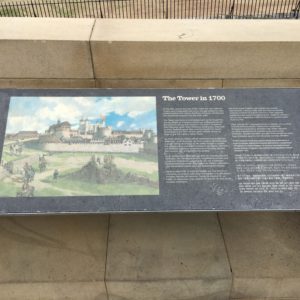 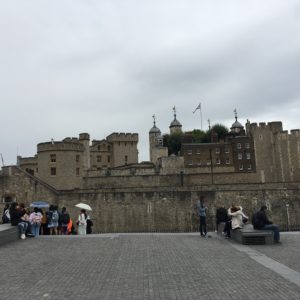 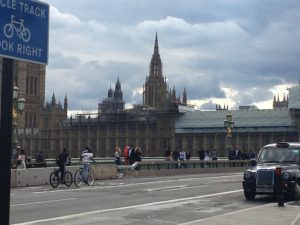 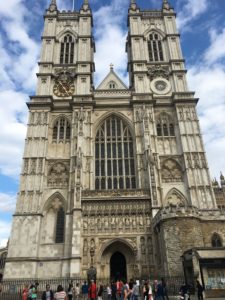 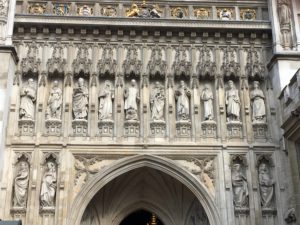 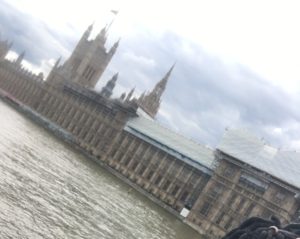 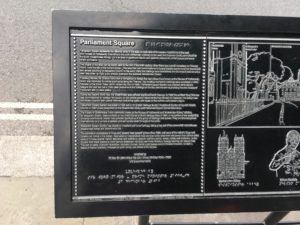 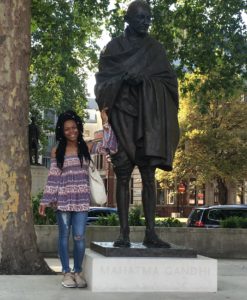 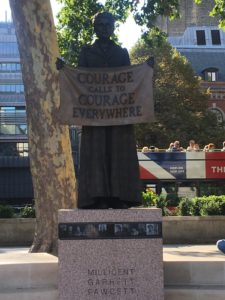 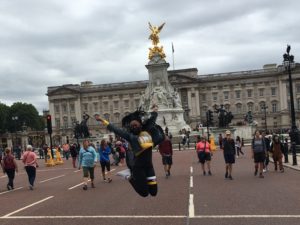 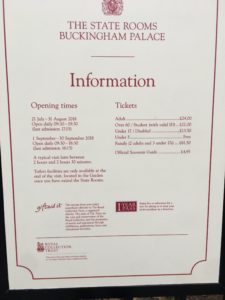 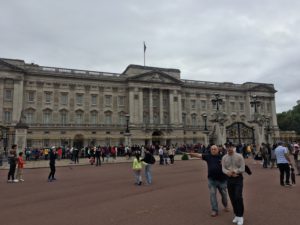 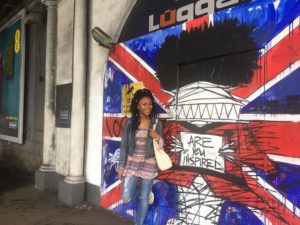 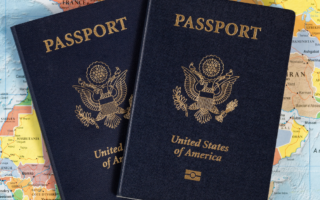 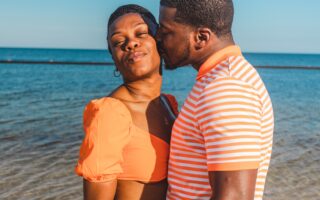 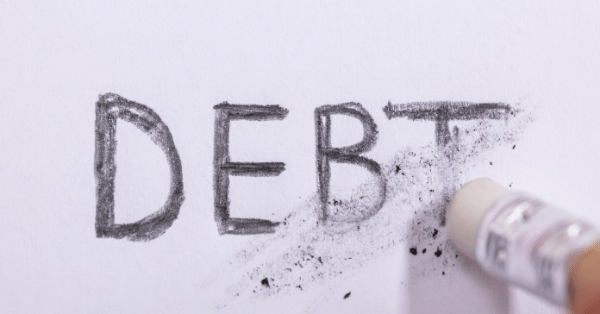 How To LIVE Debt Free: 3 Methods To Eliminate Debt