Majority of the vacation forms we receive show one thing, that our clients prefer non stop flights. I don’t blame them either. As a travel advisor, if it’s in the budget (because they’re usually more expensive), I encourage it. My top 4 benefits are:

However, depending on your airport choice, that may or may not be possible. Not all airports offer non stop flights; some only offer them to certain destinations, using certain airlines. So, since our clients prefer convenience, here’s a list of the non stop flights offered by Greenville-Spartanburg International (GSP) and their respective airlines:

It’s important to stay in the know. It saves money. Think about it, mistakes cost. I view don’t view travel any different. Not to mention it also allows me to be able to advise my clients which choice is the best. This is especially true when it comes to flights. Finding the right can take some when you’re comparing: price, arrival and departure times, non stop availability, plus so much more. Hopefully, this helps cut down some of your own research time if you have any upcoming vacations and plan on departing from GSP airport. 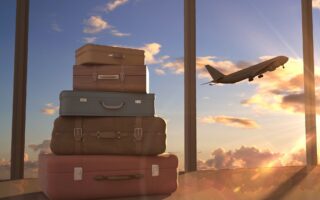 Why You Need Travel Insurance If You’re Flying American Airlines?! 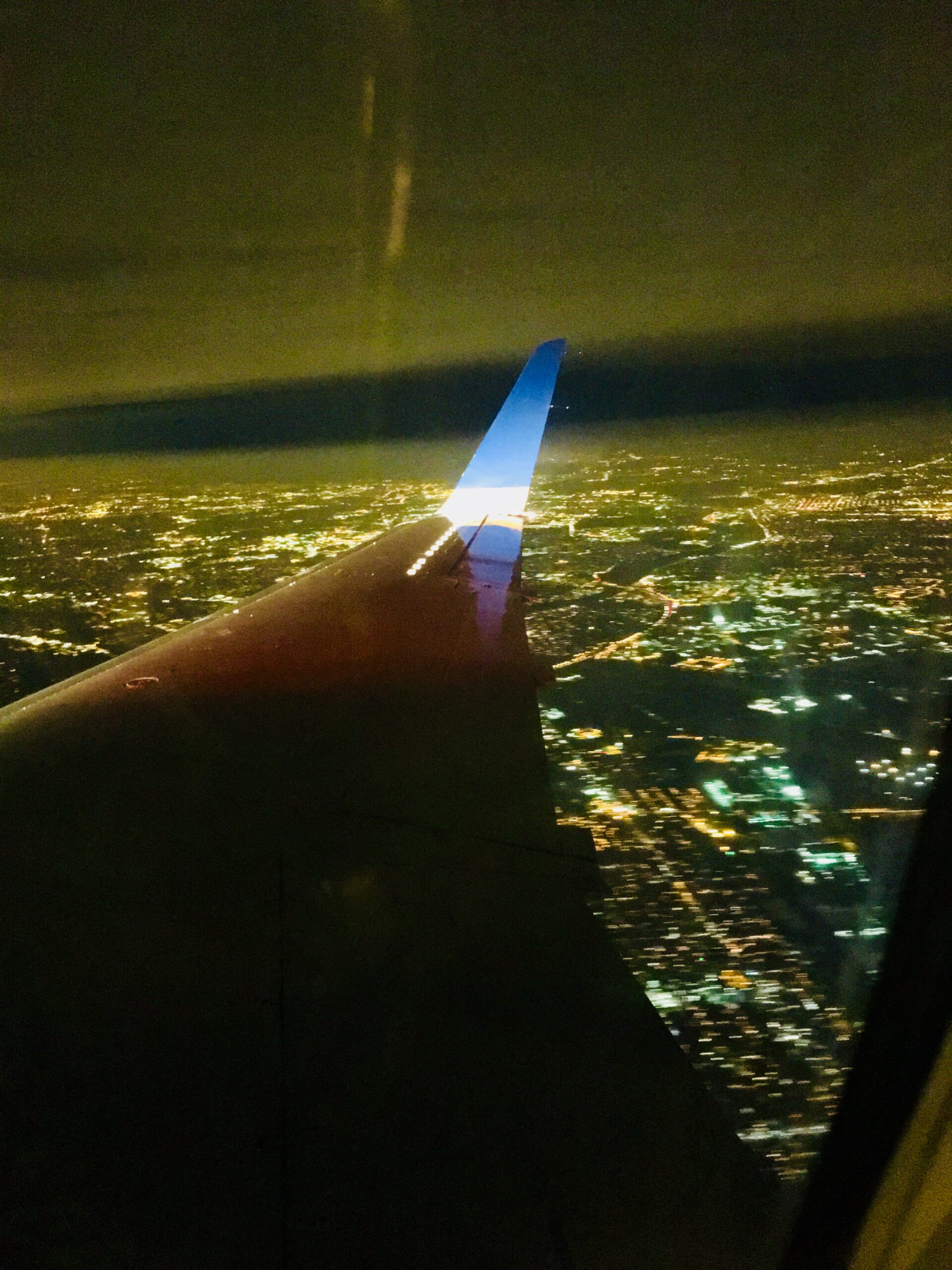