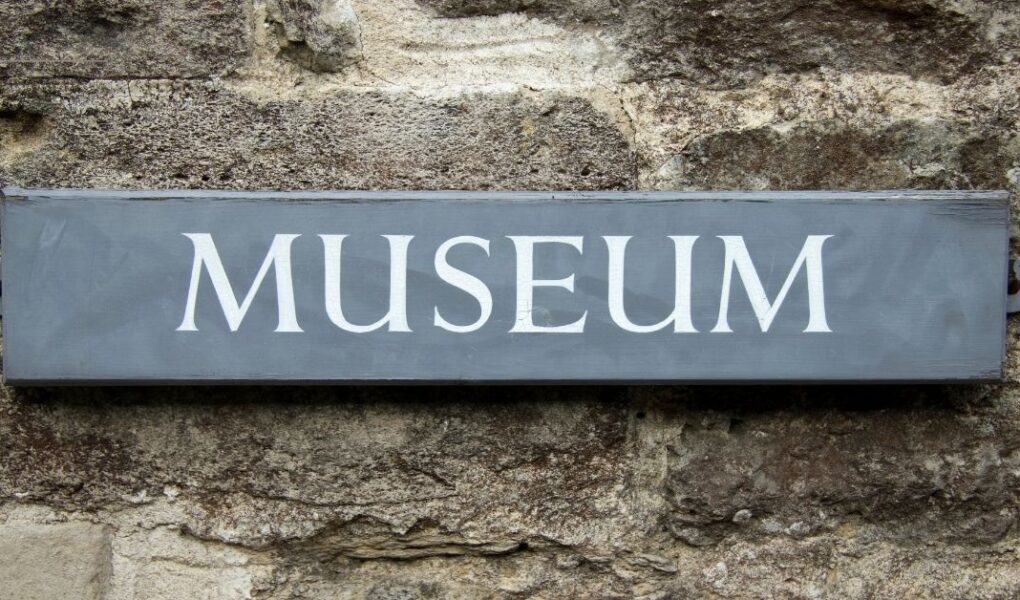 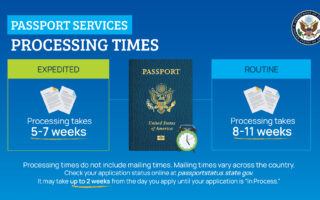 The Outlier’s Top 5 Destinations of 2021