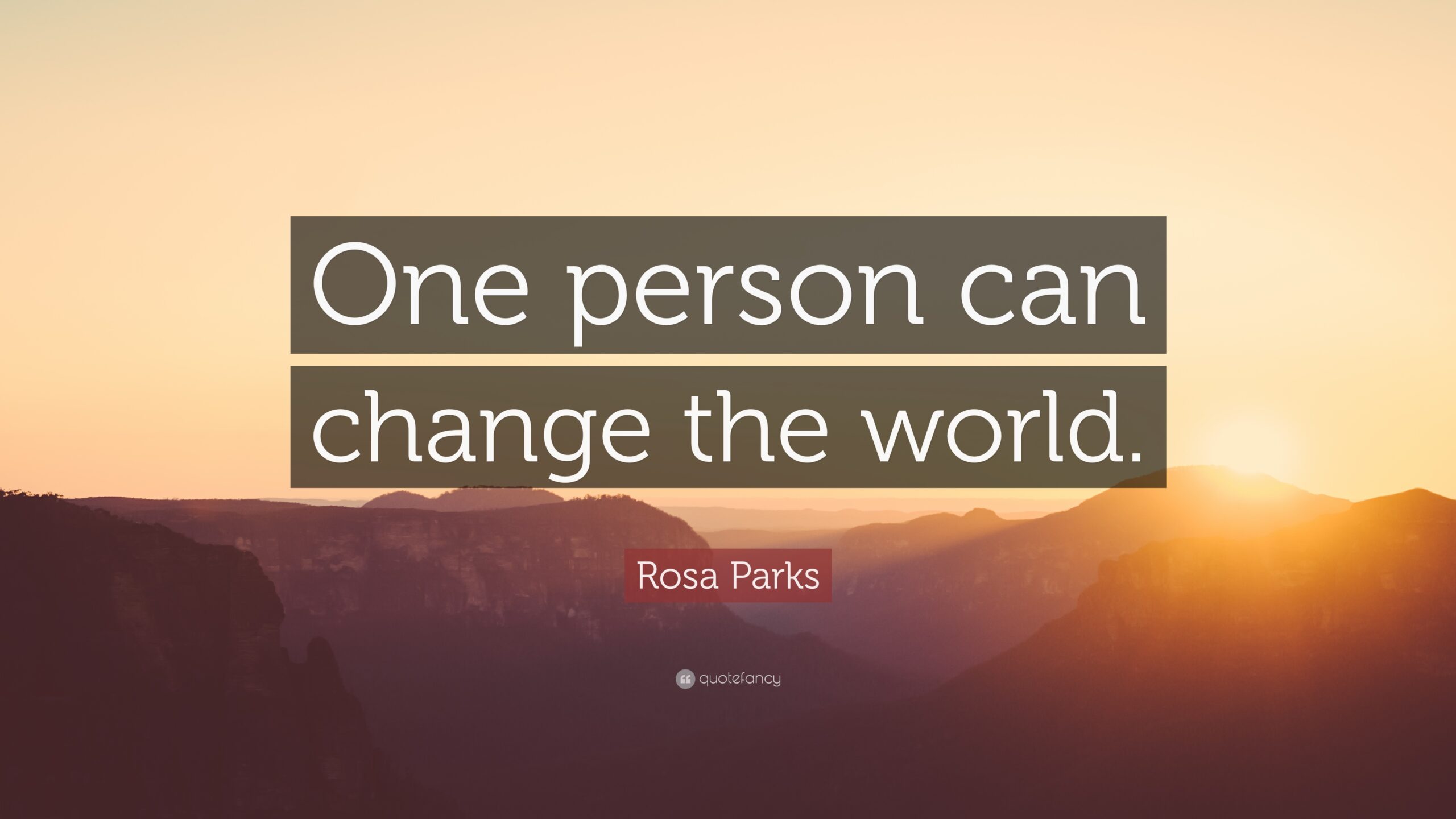 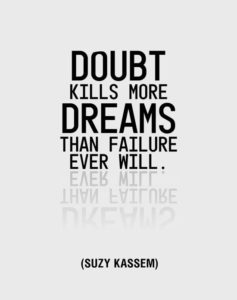 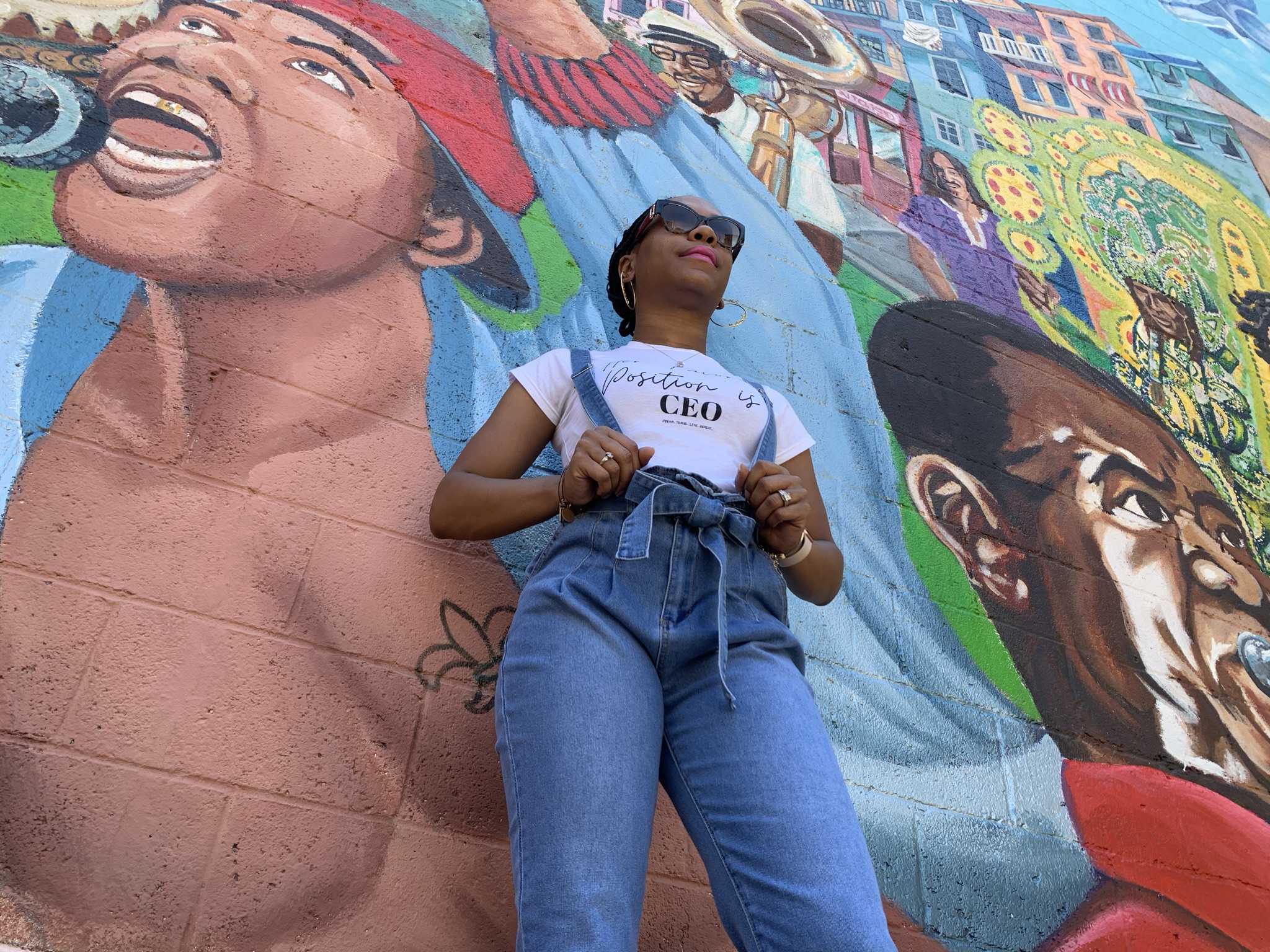 How Debt was Destroying “My American Dream” 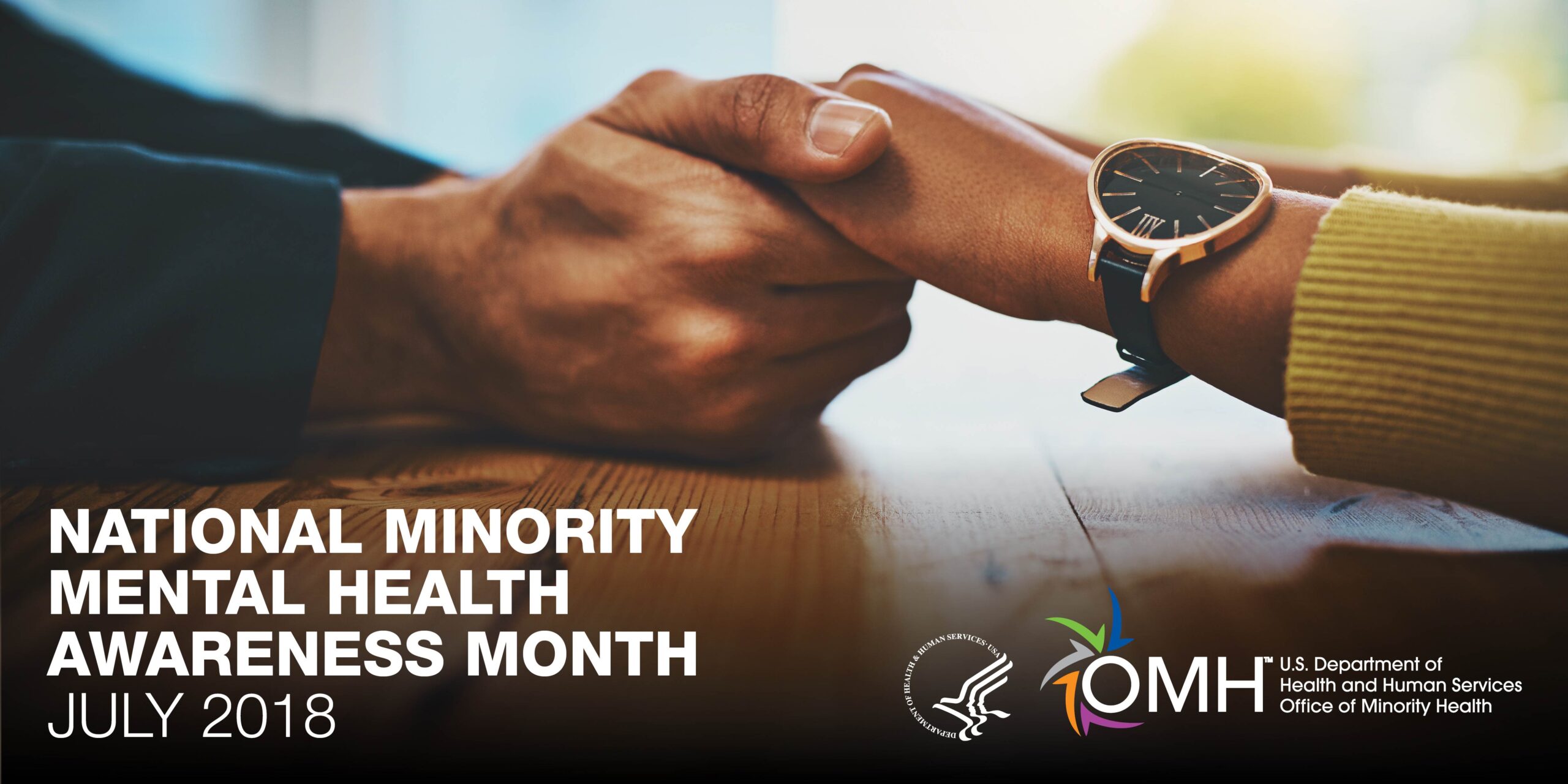 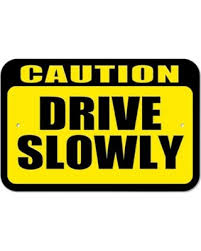