It’s amazing the things you can learn in your own background. For years now, I have been more intentional of exploring the world, but I’ve never actually took the time to explore my own hometown. The town that raised me and made me who I am today.

I figured it was time I really looked below the surface, in order to make cents/sense (pun intended) of the world. On a trip to New Orleans, I fell in love with their historical markers I found throughout the city.  Little did I know they’re everywhere (go figure)!

So when I got back home, the crew and I went for our own black history lesson right in our backyard #yeahthatgreenville

Originally called “Bruton Town”, this community was founded in the 1800’s by Benjamin Bruton, a mulatto freedman, who bought 1.75 acres in 1874.

On the land, he built a house and black smith shop called “Bruton’s Shop”. Other African Americans, mostly farmers, started to settle in the area and by 1880 there were 60 families. By 1921, the community had established its first church, Bruton Temple Baptist Church, and by 1930 Brutontown had about 300 residents.

In the heart of the historic district is the Hampton Pinckney District, and the oldest African American church in the city, over 130 years. Built by slaves in 1887, at one time, it served as the only private school supported by the church for African Americans.

The congregation organized in 1878 with the direction of a white minister, Dr. Stephen Matton, and the president of president of Johnson C. Smith University. In 1946, Anna Mae Austin started a nursey in the basement that ran over for over 40 years.

Sterling High School was originally called Greenville Academy, founded in 1896 by Rev. D.M Minus. Born to slave parents, Minus went on to receive an education at Claflin University. He was sent to Greenville for 2 reasons: (1) John Wesley Church needed a new building and (2) the children of Greenville needed a high school to prepare for life without having leave their hometown.

After holding lecture inside the church, in 2 years, the school would get too large. In 1902 trustees decided to sale the property and purchase land outside the city limits. The school would be known as Sterling Industrial College, after Mrs. E.R. Sterling, the lady who helped pay for Minus’s education while in college. To help raise money Minus enlisted the help of both black and white men, giving them a seat on the board.

The largest contribution came from Mr. Thomas F Parker, the man responsible for Parker School District (In Greenville). He donated the 2 story building worth $2500. Mr. Parker also bought several acres of land, dividing them into lots and street, only selling to black people. He named the streets after the black men on the board of trustees.

Today, they are Sterling, Middleton, Minus, Malloy, and Valentine. Overtime the school would go through name changes until in 1929 when the school district of Greenville county purchased it, making it the 1st black public high school.

It operated until September 15, 1967, when it was destroyed by a fire just weeks before renovation approvals. The original Gym still stands and is used for community activities. Last year, my company hosted a Dance Battle there.

In a small portion of Downtown Greenville at the intersection of Stone Ave. and Laurens Rd. you’ll find the first burial site for African American, established by the City of Greenville in 1884. Sitting on 6 acres of land, there are over 1400 documented burials dating back to 1800 until the present.

It is the final resting place for the some of the city’s most notable African Americans; including Greenville’s first black registered nurse and first superintendent of the Greenville’s Hospital System, Cora Kilgore Chapman

Unfortunately not all of the tombstones are in good conditions. Some have been destroyed, are illegible, and some have no marking at all. Due to a fire that took place at the grounds caretaker home decades ago, most of the burial records were destroyed leaving some of the graves unidentifiable.

The Fountain Inn Rosenwald School, also known as the Fountain Inn Negro School Complex was established and built between 1928 to 1942. The complex was comprised of a grade school, a high school, a library, gymnasium, and a teacherage; used for housing the schools teachers and principals. The high school operated until 1954, when it consolidated with the other schools in the area. While the grade school remained opened until 1960.

Today, the only remaining building is the teacherage that was added in1935, while the rest of the complex was demolished in 2000.

Being from the South, you grow accustomed to hearing stories of our ancestor’s pain and struggle. However, important as it is, I also think it’s important to hear stories of triumph and prevail; stories that show how our people started from the bottom, to only end on top through nothing more than ingenuity. This country was built on the backs of African Americans. So everywhere you turn there’s a history lesson, even in your back yard! 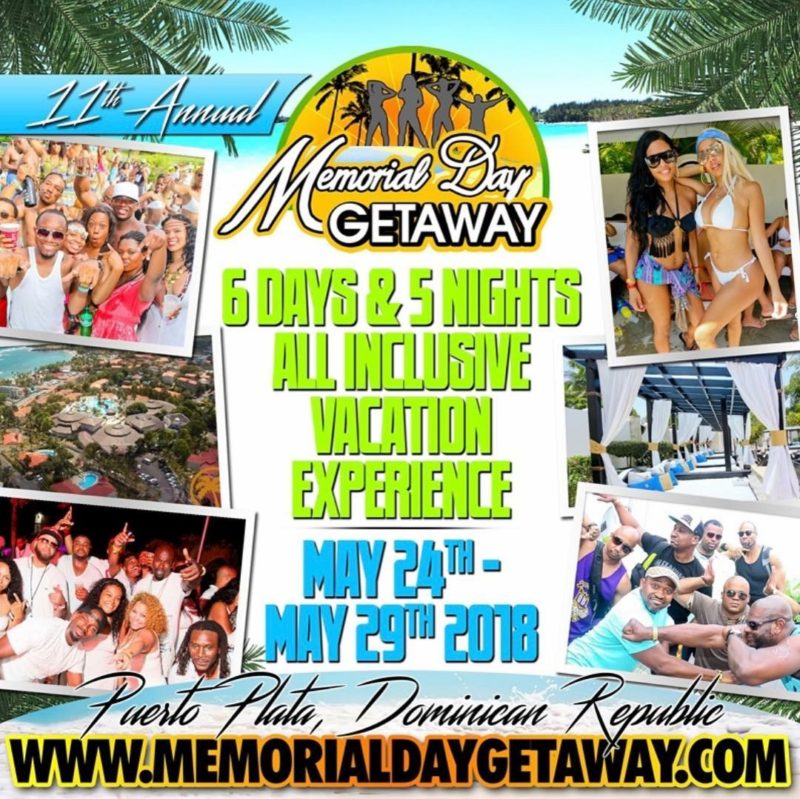 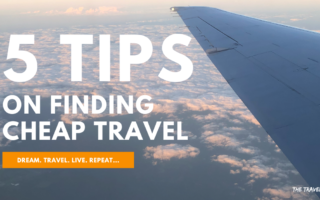 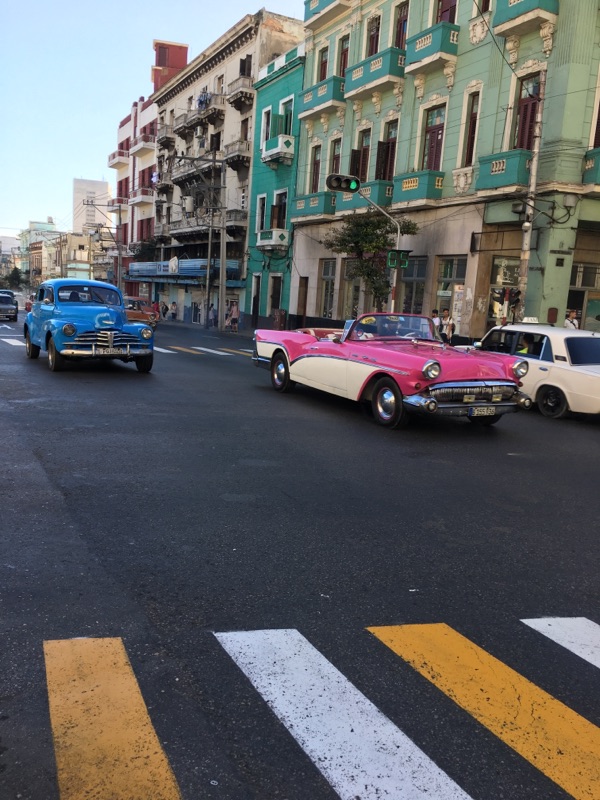