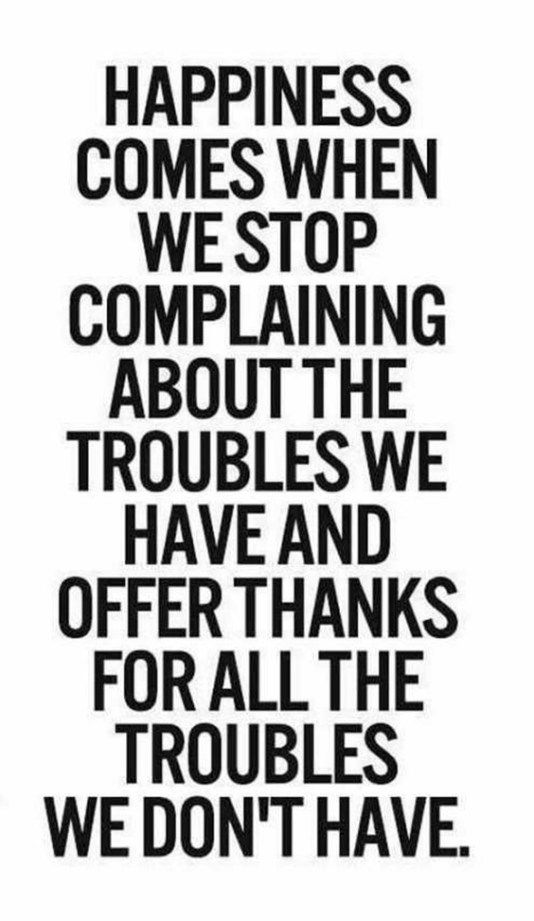 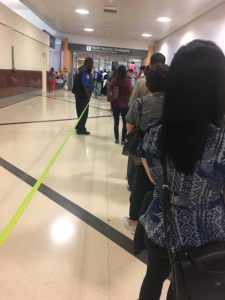 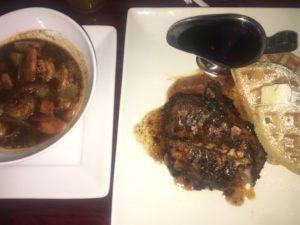 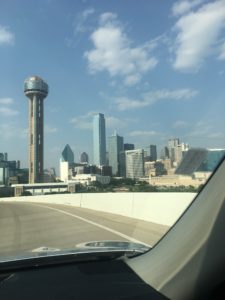 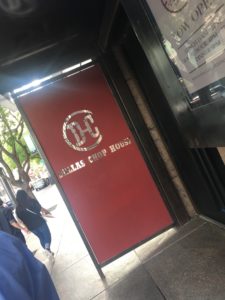 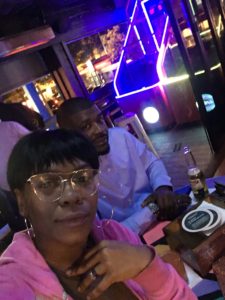 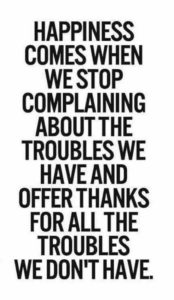 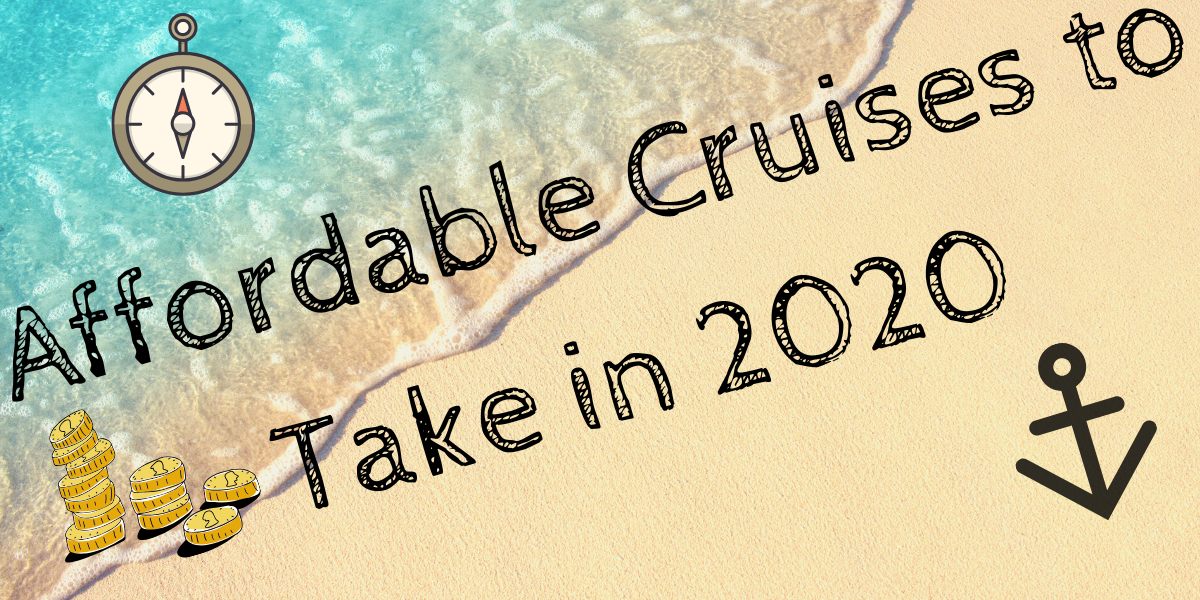 Affordable Cruises to Take in 2020 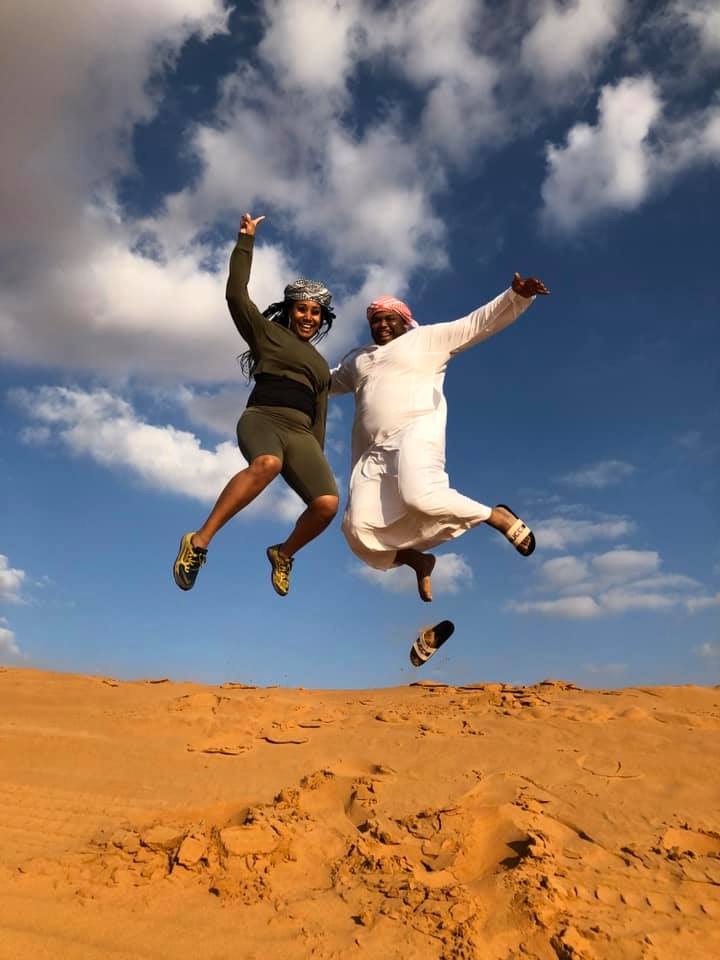